How to Record iPad Game Video and Audio without Lagging

Many casual gamers enjoy playing games on my iPad. From Monument Valley to Minecraft, different game genres could give you different experiences. Some make you relax, some give you thrills, while others could help you kill the time while waiting for public transport. But there are cases that one might want to record gameplay video on an iPad.

If you have no idea how to record games on an iPad, no worries, we are here to help. In this article, we have collected the best solutions to record your iPad gameplay and the alternative workaround to give you a much better quality result.

iOS devices come with a default screen recorder feature. It could handle most of the lightweight recording tasks for daily usages. To make this method work, you need to turn on the iOS recording shortcut first.

To record videos at 4K HD resolution, it takes 375MB per minute and 21.9GB per hour of iPad storage. If you do not have enough free storage on your device, you can use a free online video compressor to reduce file size. Or you can try other video compressor apps for more help.

How to Enable the iPad Recording Button

Step 2Locate the Plus Button to the left of the Screen Recording option. Make sure it has been added to the Include section of your Control Center shortcuts. 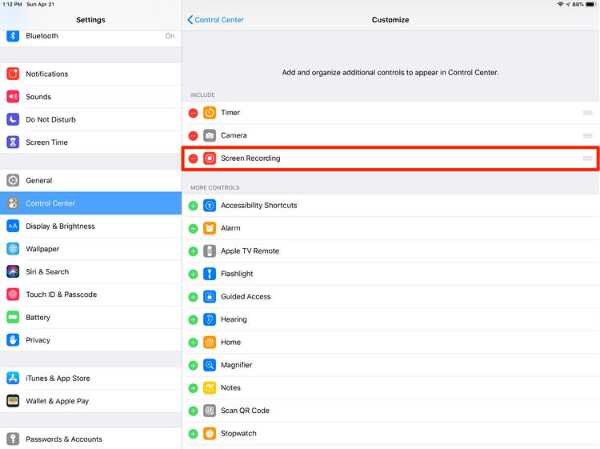 Step 1Summon the Control Center by swiping down on the top right corner of your screen. 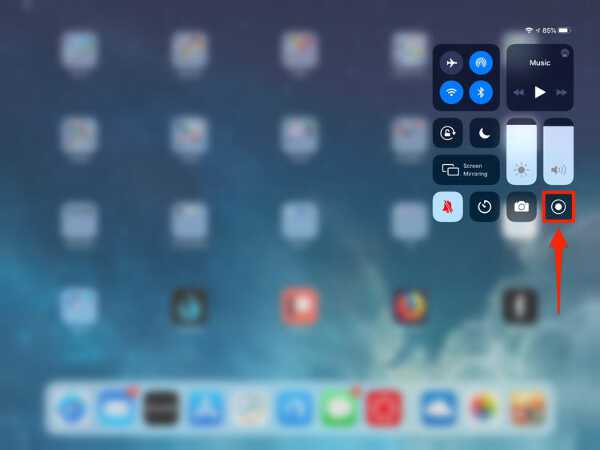 Step 2Tap on the Screen Recorder button. The recorder would indicate to you that the recording would get started within three seconds.

Step 3After the recording is completed, go back to the Control Center and tap on the red button once again to stop recording. 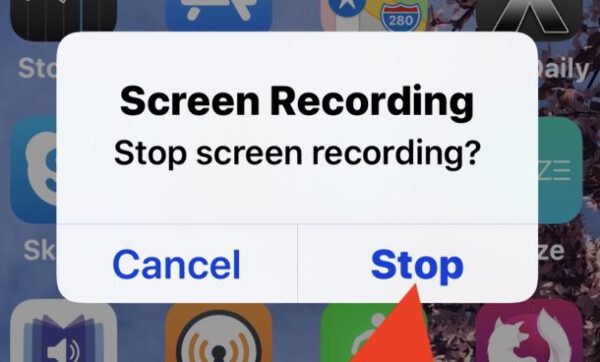 Since iPad games are usually memory intensive, which would cause iPad-based screen reorders to crash or phrase after a long period. Thus, we would suggest a workaround method of using the AirPlay mirroring feature and a desktop professional screen recorder. The choice for the desktop screen recorder we use is AnyRec Screen Recorder. It is one of the best screen recorders for even beginner-level users. We will explain how to record a high-quality iPad video gameplay effortlessly with detailed steps:

Download AnyRec Screen Recorder from the official source. Install the program by double-clicking on the installer and following the instructions on the screen.

Step 2Mirror Your iPad screen to Your Computer

Visit the Control Center of your iPad device by swiping down on the upper-right side corner. Tap on the Screen Mirroring button and locate the computer you wish to cast the screen too. Select the device, your iPad screen would be mirrored to the given device in a few seconds.

Open the desktop screen recorder program. Click on the Video Recorder button on the left side of the screen.

Next, select the correct input source and screen capture area. Do not forget to turn on the System Sound option to record audio from your iPad gameplay as well.

After you have selected the correct initial settings, click on the REC button to start recording. Once the recording is completed, click on the Stop button to finish. A quick preview window would pop up allowing you to make some quick edits and adjustments. Click on the Save button to export the video. 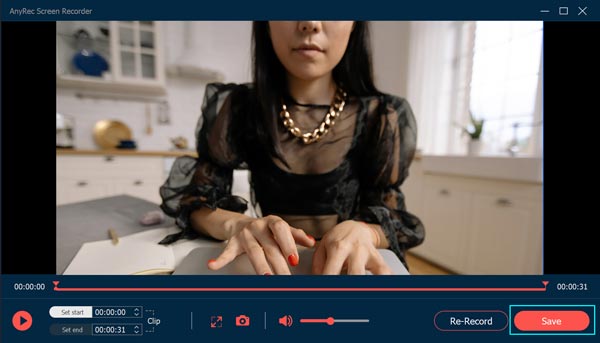 As we have discussed in the article, there are many possible ways to record games on an iPad. The default iOS screen recorder is one of the most common solutions. However, it has several disadvantages that couldn't be easily overcome. Thus, we highly suggest using the alternative route of recording with a professional desktop recorder.