Playing Wii U with family and friends could be a fun experience. However, for more professional gamers, you might want to hook up your Wii U to a capture card and record the gameplay footage for distribution. Some people might be searching for methods to record Wii U without using a capture card due to budget concerns.

With the users’ requests in mind, our editors have compiled a list of the best Wii U capture cards from the top vendors. If you are among the people who are unwilling to invest in a capture card, we have selected the best alternative recording software as well. 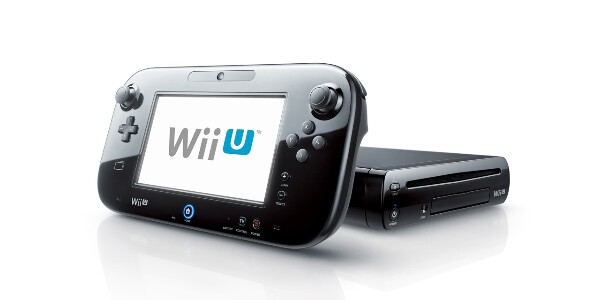 Part 1. What is a Wii U Capture Card? Part 2. 3 Best Capture Cards for Wii U Review Part 3. Desktop Wii U Game Recorder Part 4. FAQs about Wii U Gameplay Capture

Part 1. What is a Wii U Capture Card?

Capture cards are commonly used for recording from an external device, extracting the on-screen content from it. It is most commonly used for gamers and streamers. It is suggested to use a capture card for Wii U to record gameplays with better video qualities and more reliabilities. 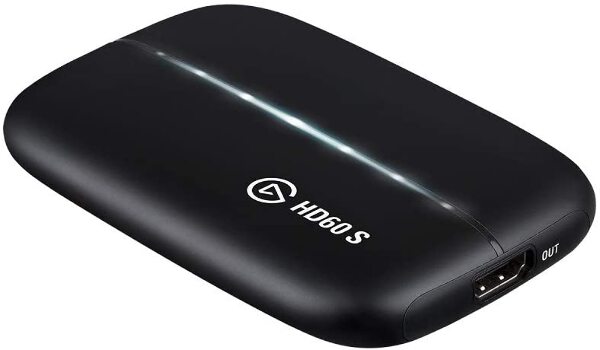 The new player in the town. TreasLin is a game capture card specially designed for recording console games. It works with PS5, PS4/Pro, Xbox Series X/S, Xbox One/S Nintendo Switch, Wii U, and many other popular game consoles. It features a lightweight design, great compatibility for systems and recording software, while coming at a relatively low price. 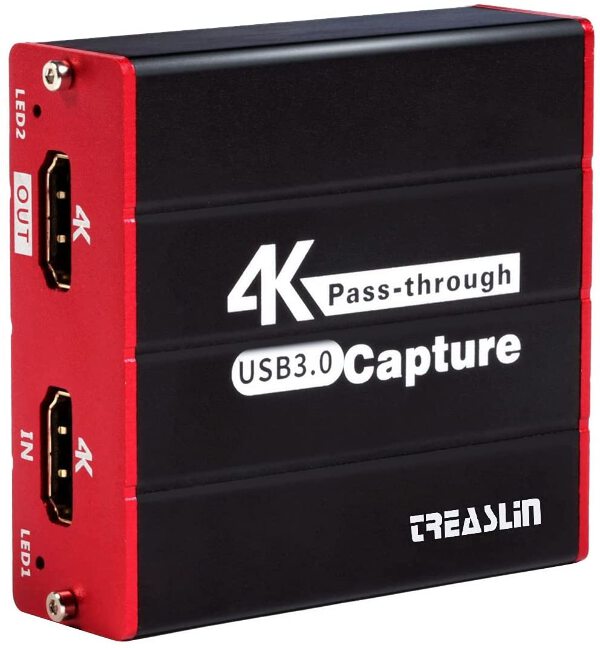 Another excellent option for Wii U fans. The PRO version of Elgato product features up to 2160p60 support with HEVC/H.265 HDR, AVC/H.264 encodings. It could easily deliver the most stunning content with hyper smooth video qualities. 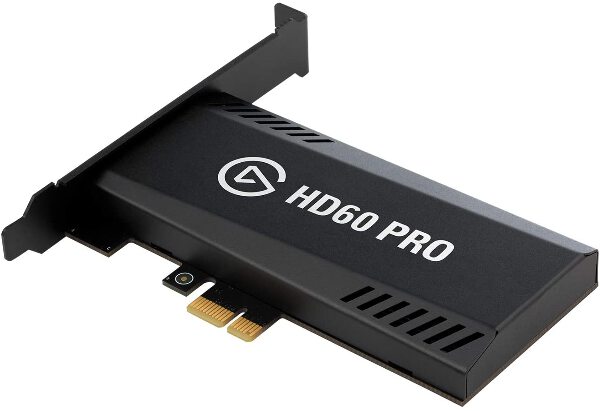 If you wish to learn how to record PS4 gameplay, or capture Xbox gameplay video without limits, follow these guides we provided to find out.

Part 3. Record Wii U Gameplay without Using a Capture Card

One way to record Wii U gameplay without using a capture card is using a professional screen recorder application. One of the best options on the market currently is AnyRec Screen Recorder. It is an excellent AnyRec Screen Recorder is a versatile screen recorder that supports recording videos, capturing audio, and taking screenshots. With the game recorder mode, you can easily change the frame rate and quality. Other notable features include:

A dedicated game mode that gives you the capacity of recording Wii U gameplay with professional-level quality.