The best gameplay recorder with high-quality resolution in 60FPS.

Allow users to change the designated folder, hotkeys, and other settings.

Provide other recordings options like video, audio, webcam, and game. 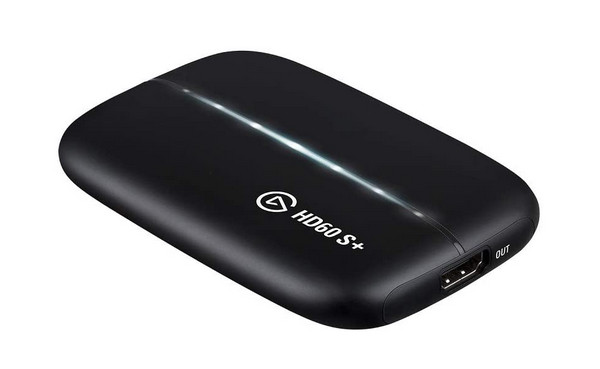 In terms of the best budget capture card, Elgato is one of the excellent choices. The Elgato Game Capture is relatively cheap, has superior functionality, and is easy to use. Setting up is simply plugging in between your PS4, Xbox One, or your TV, then the capture card will do the rest of the work by software cycling via resolution options until it finds a signal. 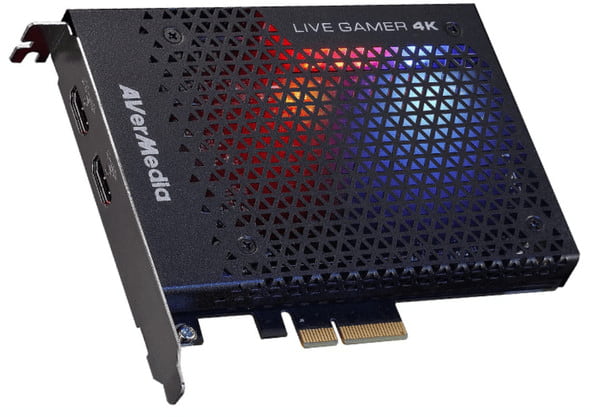 This pocket-sized game capture card is worth an extra investment if you want to have a high-quality gameplay recording. The AverMedia Live Gamer Portable 2 Plus doesn’t cover any essential screen activities or if you flick between micro-SD settings and PC. The best capture card for streaming also holds 1080p recording with 60 frames per second, 4K pass-through to play in Ultra HD, and excellent flashing lights to tell you that the recording is ongoing.

◆ UVC technology for a more straightforward setup to a PC with Windows or Mac OS. 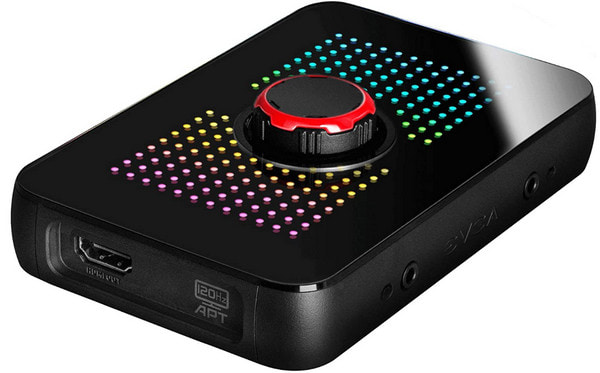 EVGA was known for its graphic cards; that’s why the first EVGA XR1 was a surprise. This best capture card for streaming has a built-in audio mixer that allows you to see the sound level through the RGB LEDs, and it even allows you to customize them. Although the EVGA XR1 is ideal for gamers to add commentaries, the game capture card is challenging to configure, even if it is OBS-certified hardware.

◆ Advanced pass-through mode that allows to switch up to 1440p at 144Hz refresh rate plus.

◆ The light indicator changes depend on active, updating, idling, or not working. 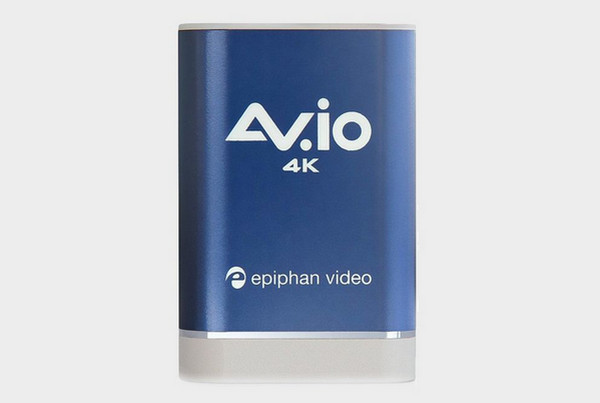 If you are always on the move and want to record gameplay, the Epiphan Systems will allow you to record gameplay at 4K capture at 30 frames per second without a problem. It works with PC, PS4 Pro, and Sony’new machine, but you might encounter some issues if you connect the external solution with Xbox One X, especially if you play games at a higher frame rate. The price is also not cheap, as it is now at $500.

◆ Compact 4K capture card that is best to carry on bag or pocket. 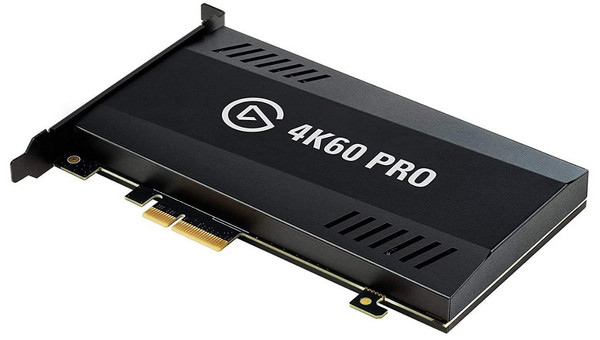 The best capture card for streaming professionally is the Elgato 4K60 Pro. The capture card for Wii and Play Station enables you to record gameplay at the highest resolution and frame rates possible. You don’t have to have high-end software to utilize this internal capture card like the NVIDIA GeForce GTX 10 Series or Intel Core i7 CPU. Another best part of Elgato is that it encodes your recording so that you won’t need much HDD space.

◆ Dedicated software to record with ease and upload to any favorite editing app. 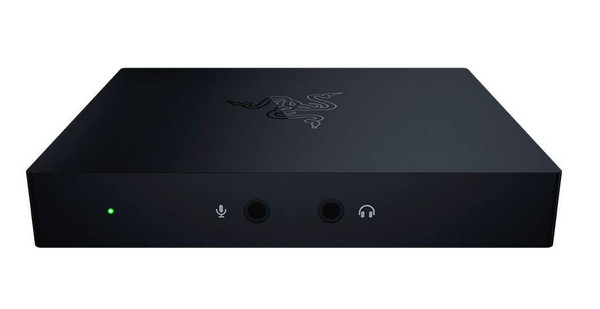 Unlike other expensive but good capture cards for streaming, Razer Ripsaw HD is one of the cheapest game streaming capture cards. The Razer Ripsaw HD doesn’t come with proprietary software, but it does have a built-in audio mixer with its hardwired microphone. With its 4K at 60FPS pass-through, you will be able to play a game in 4K resolution smoothly. However, you can only record gameplay up to 1080p with this capture card.

◆ Compatible with any console that is from next and last-gen.

◆ 3.5 mm audio cable for a more straightforward and software-free setup. 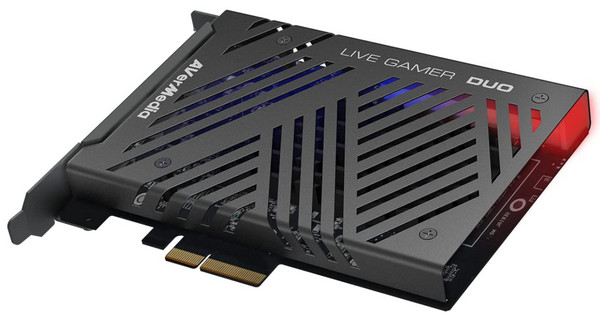 Streaming gameplay is still sort of challenging up until now. But with AverMedia Live Gamer Duo, things could be more accessible. The best budget capture card for streaming has a reasonable price as it offers two essential capture cards at a price of one. It is a no-fuss internal capture card, best for more complicated streams, and works well with most rigs. You won’t go wrong with AverMedia Live Gamer Duo if you want to stream at 1080p with 60 frames per second.

◆ High Refresh Rate pass-through at full HD up to 240Hz. 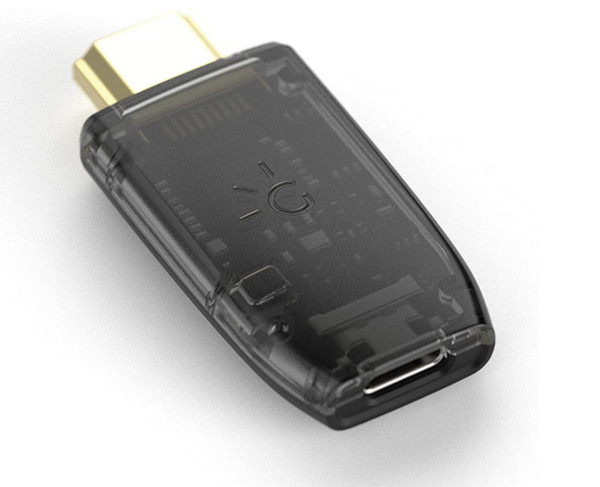 There is no better feeling than not worrying about setting up tons of wires and modifying the settings on your device. Although the Genki Shadowcast game capture card has wires involved, it is lesser than other capture cards. The best budget capture card for streaming can be plugged directly into a streaming video source via HDMI without the requirement of an extra HDMI cable in the middle. With the free HDMI slot, you can plug in your Xbox, PlayStation, or Nintendo Switch dock.

◆ Compact capture card that works well with other hardware and software.

◆ Compatible with many game consoles and UVC software from macOS, Windows, and Android.

◆ Come with the Genki Arcade App on any OS-supported PC. 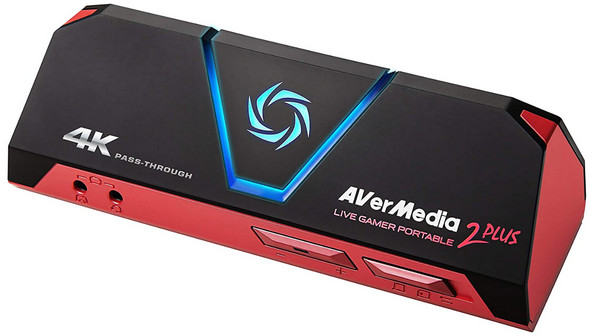 Another AverMedia best capture card for streaming and one of the most affordable cards. The AverMedia Live Gamer 4K embodies the next generation of game capturing as it can record 4K HDR content with a high frame rate of up to 240 frames per second. It also supports refresh rate, which you can use up to 240Hz in full HD, and you will experience smooth gameplay recordings.

◆ Work well with consoles and PCs with 4Kp60 supported.

◆ Virtually no latency and play uncompressed videos on a PC. 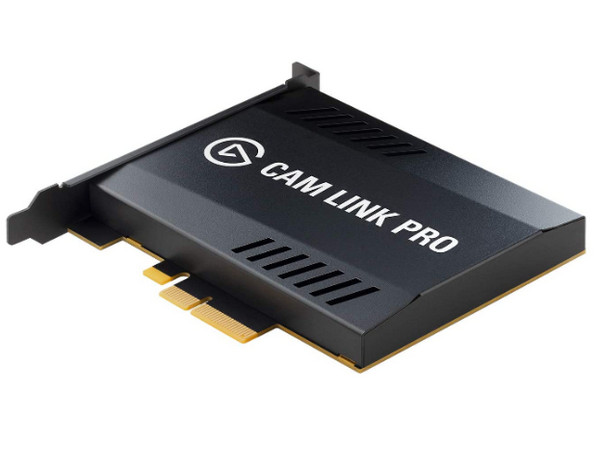 The last but best capture card for streaming is the Elgato Cam Link Pro. The capture card provides four HDMI inputs which you can use for more than one camera feed simultaneously. It is an ideal game capture card as it will show you four separate inputs on the streaming software to resize and edit them on the go. It does not come cheap, but you might consider investing in a high-end tool like Elgato

Part 2: FAQs about the Best Capture Card for Streaming

The best capture cards for streaming depend on the specifications you are looking for. After choosing the best one, you can use AnyRec Screen Recorder to easily record all your gameplays on your device. You can try its free trial to experience its greatness. If you have more questions, please contact us now.