You just received the shiny new Google Pixel phone. Everything works perfectly out of the box except for one thing: you can’t figure out how to take a screenshot on Google Pixel. The guide you searched on the Internet has all been outdated since Google canceled two-button navigation on the latest Google Pixel 4/4A. What shall you do?

We are glad to help. There are many possible ways to take screenshots on Pixel phones, some are complicated, others are easy to use and easy to learn. The following guide would provide you the big picture of these methods, enabling you to make an enlightened choice.

Part 1. How to Take Google Pixel Screenshots without Hardware Buttons

Screenshots are one of the handiest tools to communicate with other users via a smartphone. Imagine showing your grandparents how awesome and fun a new app is, you couldn’t find a better way than simply doing a quick snap and send him/her the photo. One of the tricks to take a screenshot on your Google Pixel is using the Google Assistant feature.

Step 1First things first, enable your Google Assistant feature. If you haven’t done it already, simply hold the physical Home button on the side of your smartphone and follow the instructions on the screen.

Step 3Speak to the microphone: “Take a screenshot” That’s it, simple and effective. This is the default and literally the most convenient way to take a screenshot on Google Pixel 4/4A. 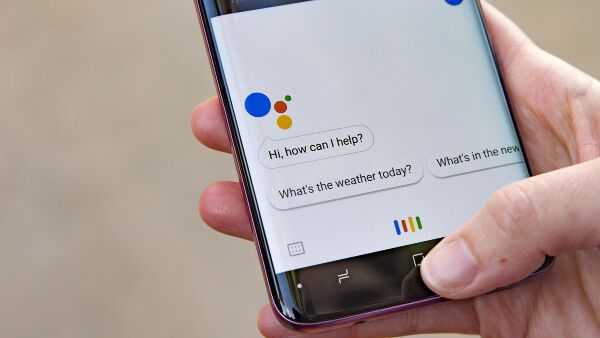 Edit your Google Pixel screenshot with text, line, arrow, and other shapes in custom size and color.

Save or share your Google Pixel screenshot in JPG, PNG, BMP, TIFF, or GIF format.

If you feel more comfortable operating on a smartphone screen, here’s a workaround trick that allows you to take a screenshot on Google Pixel without installing anything. Here are the steps:

Step 1Enter the Multitasking plane of your Android system where all the apps are shown in a stack.

Step 2On the lower side of the screen, you could see the Screenshot option and the Select option. Note: These options are NOT available if you are using 2-button navigation. Change the view in the Settings app if you wish.

Step 3Swipe the app list to the screen you wish to take screenshots on, and tap on the Screenshot button. 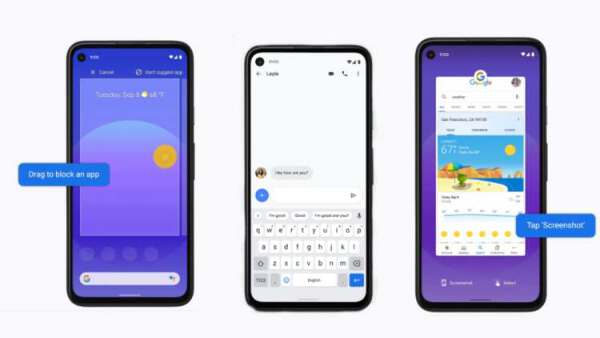 As we have discussed in the article, there are multiple ways to capture screenshots on your Google Pixel phone. Since different Android manufactures follow distinctive user guidelines, you should follow the particular steps provided for each device to take screenshots. We genuinely hope the methods we suggested could fix the issues you face with ease.