Super Detailed Explanation Lets You Know Everything About 3D

Now 3D movies and animation are becoming more and more famous. Mysterious and dreamy effects with shocking music make you feel amazed. You can say that it has brought us audio-visual enjoyment. Read this article to learn more about it. If you want to make your stereo video or convert ordinary 2D movies to 3D, you can also find the answer in this article.

Part 1: What is 3D And What It Can Do Part 2: How to Make A Stereoscopic Video Part 3: The Common 3D Products You Know Part 4: FAQs about 3D

Three-dimensional is something with width, height, and depth. Our physical world is 3D. Because of the depth perception of our eyes, we can perceive the stereo image. Moreover, it has broken the boundary between the virtual and real world and brought us an amazing experience. It can bring people a realistic visual effect, which can be used in many fields, including video games, movies, architecture, illustration, engineering, and commercial advertising. You can also use three-dimensional printing to make artificial organs, artificial limbs, building models, toys, etc. 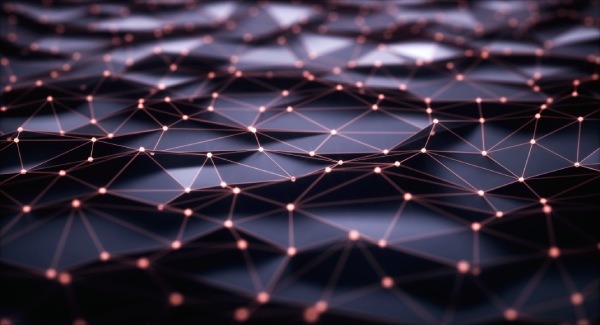 Part 2: How to Make A Stereoscopic Video

If you like the realistic vision brought by stereo effects, you can also make 3D videos at home. AnyRec Video Enhancer is a professional tool to convert ordinary video to 3D with four modes including anaglyph, split screen, depth, and switch left-right, but also that it has many other special functions, such as high-grade resolution, optimized brightness and contrast, removed video noise, and powerful editing functions.

Overlay two identical images with different colors, similar to ghosts, to produce a steric effect when viewed through the corresponding color filter. 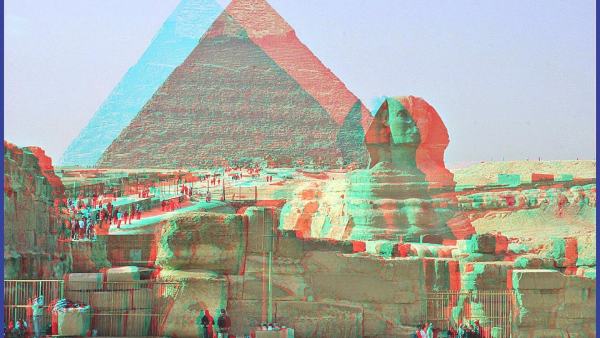 Divide the video into two pictures to feel different angles, it is divided into side by side and top and bottom methods. 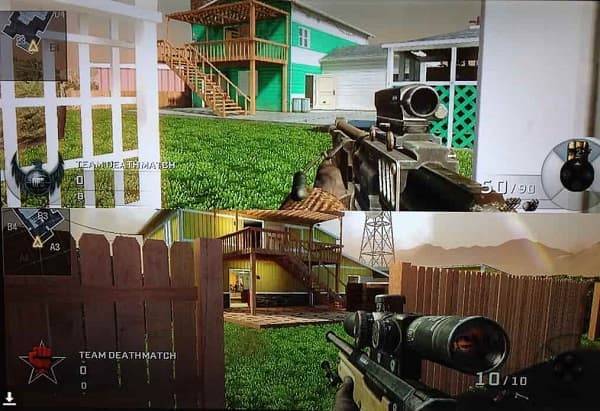 The Depth of 3D is the way to adjust the distance and height of the image. You can use this method to make the things in the picture give you a more realistic effect. 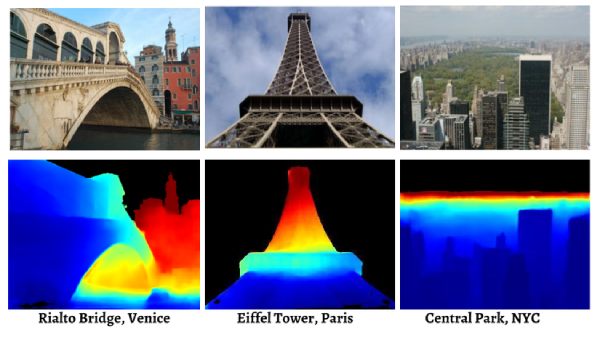 A 3D film is a film made for the audience to create a real environment, which usually requires wearing special glasses to watch. A three-dimensional movie is a kind of movie that can produce a stereoscopic effect by using the angle difference and convergence function of the human eye. The main technologies used in 3D movies are as follows. 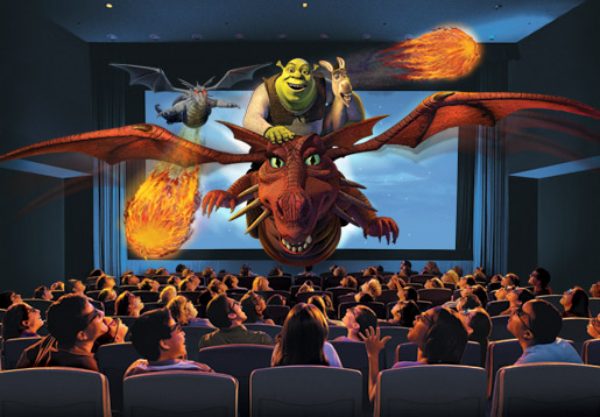 Early 3D movies used red and green (blue) glasses, and lenses of different colors filtered out the corresponding colors so that we could see different images. But long-term wearing will make eyes tired. The current 3D glasses are classified as follows: 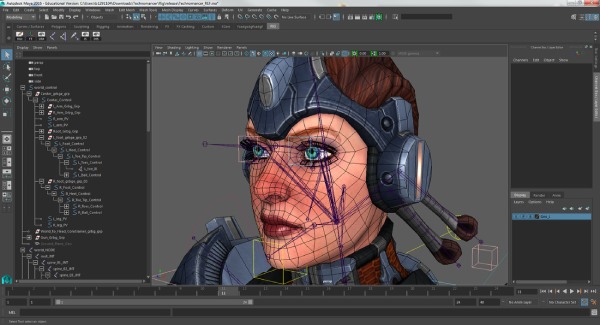 3D Television brings visual enjoyment to the audience by adopting technologies such as stereoscopic display, multi-view display, 2D plus depth, or any other form of three-dimensional display. Most modern 3D TVs use active shutter systems or polarized systems. Some are auto-stereoscopic and do not need glasses. 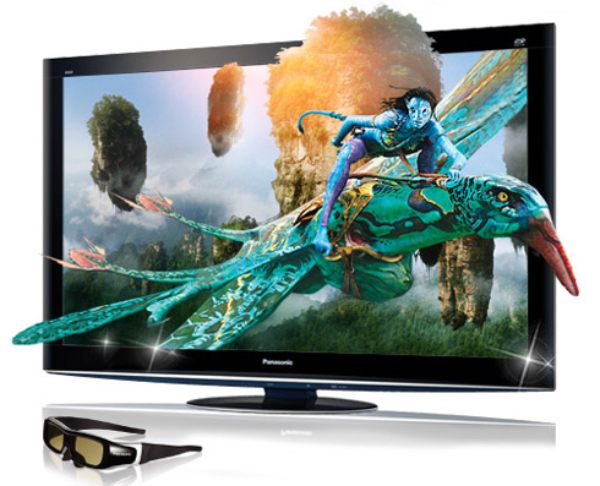 This article gives you an overview of 3D, you may know everything about it. If you want to add special effects to the videos or convert 2D to 3D without any professional knowledge and skill, you can try a VR converter to help you complete it.