There is nothing more important than your safeness. But, how sure are you that your privacy is safe? Have you ever encountered a hidden camera? Hidden cameras might cause harm to your life. Let us tackle these best recommended hidden camera detectors to protect you and your rights in your private life!

SpyFinder Pro is a small hidden camera detector and battery-powered tool that provides an arrangement of ultra-bright LEDs to find all hidden cameras swiftly. If you notice a flickering reflection back through the lens, it could be a camera lens. The brightness of the LEDs may be changed to 3 distinct stages, with the brighter settings being suitable for larger rooms. Overall, the SpyFinder Pro did an excellent job detecting the camera lenses that were hidden throughout the home.

Pros
It is easy to use due to the one-push control.
Designed conveniently.

Cons
You need a hard case for traveling.
Other Reflective Objects are stored in this database. 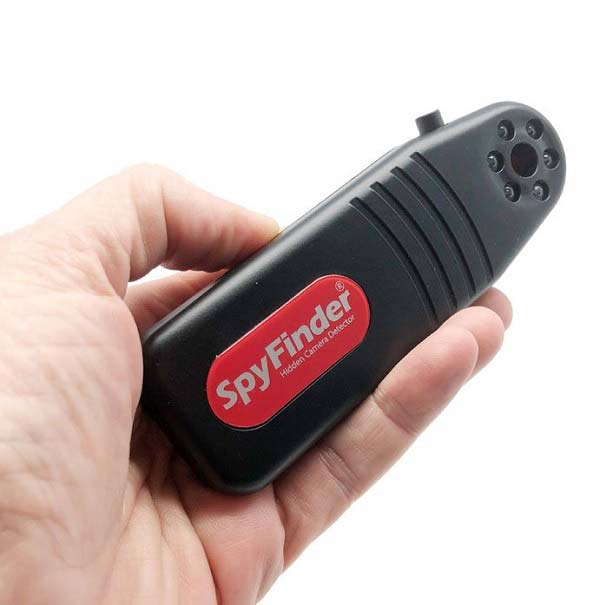 The Hidden Camera Detector Mini LED Hidden Device Detector will keep you safe from spying and videotaping. You may rely on it to locate a GPS tracker in your vehicle, monitoring devices on your phone or in the boardroom, and a concealed camera in the hotel and other establishments. This is also a signal detector for hidden devices. By collecting any 2G/3G/4G/5G sim card signal and 1MHz-6.5Ghz wireless connections in a 15sqm area, this expert wireless radio detector will help discover surveillance equipment for spying, jammers, and bug devices, warning you about the specific location of the secret device through an excessive sound with increased MP3 volume.

Pros
This hidden camera detector incorporates an anti-thief vibration alarm.
You can carry this easily anytime and anywhere because it is light and portable, weighing only 0.110 oz and measuring 3.3*1.46*0.7 inches.

Cons
The usage of small cameras is limited. 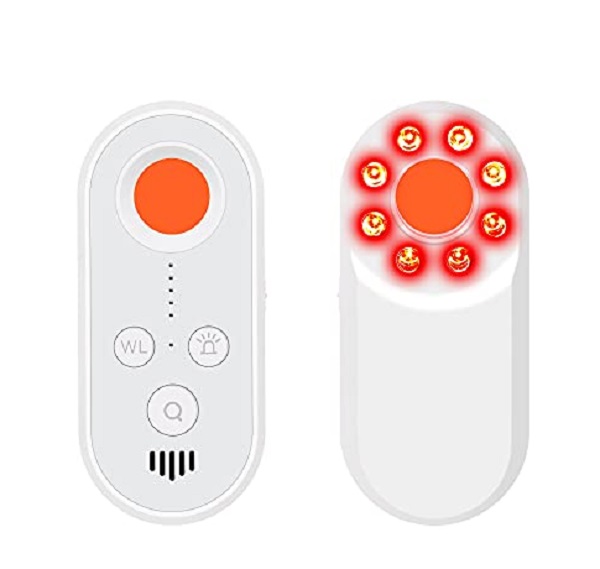 Designed to be simple to use, the Spy-Hawk Pro takes your standard RF bug detector and modernizes it for an increasingly digital world. This model can detect many more types of bugs but can still be used by amateurs. It is a hidden camera detector that resembles a stud detector more than an RF signal detector in terms of design. At first, all buttons and switches were terrifying, but we quickly realized that they were all quite simple to operate.

Pros
Pro-10G is capable of detecting 99 percent of wiretapping and spying devices.
A broad sensing range.

Cons
The enclosure is constructed of plastic.
Because this detector is so effective, you'll need to prepare the area before looking for a bug in it. Before beginning the work, you must unplug all routers, cordless phones and turn off all mobiles. 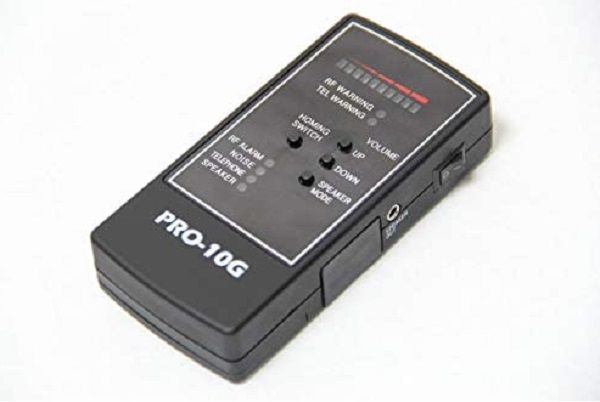 ◆ Magnetic Field Detection is a technique for locating unwanted magnetized GPS trackers commonly utilized. Excellent for both personal and business use.

Pros
Small and light, it's convenient to take with you on your trips.
The lifetime warranty provided by JMDHKK is a plus. Their customer service team is available 24 hours a day, seven days a week, to provide expert assistance.

Cons
You won't contact them right away because their customer service personnel will respond to your complaints in 4-10 hours. 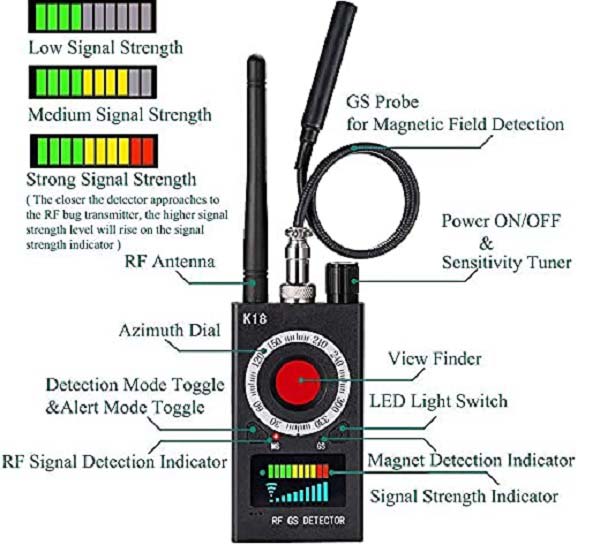 This RF signal detector is a versatile hidden camera detector and scanner that can detect snooping devices, pinhole cameras, wired and wireless concealed cameras, GPS trackers, and other gadgets. Can successfully protect your personal information from being leaked. Radio waves, 2G, 3G, and 4G mobile signals, and SIM card bugs can all be detected. The detection range is 1Mhz to 6.5Ghz. Assist you in trusting your surroundings.

Pros
The battery life of this concealed camera detector is a plus. Its rechargeable rocking chair batteries can last up to 25 hours on a single charge.
As light as a pen (just 30g). Ideal for use at home, at the workplace, on the road, and wherever.

Cons
Magnetic detection is not supported.
The sound of the alert is excessive. 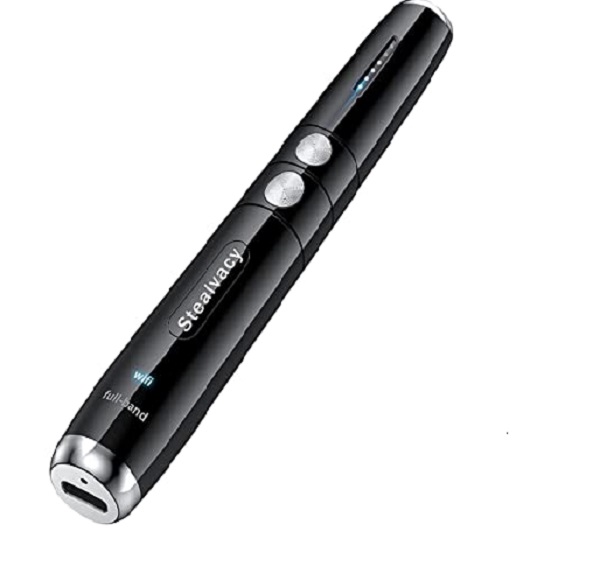 That concludes our discussion. The most effective hidden camera detectors are listed above. It would be best to be more aware of your surroundings if you weren't terrified or scared.