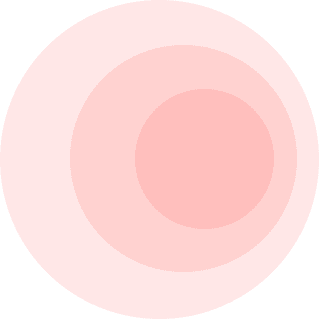 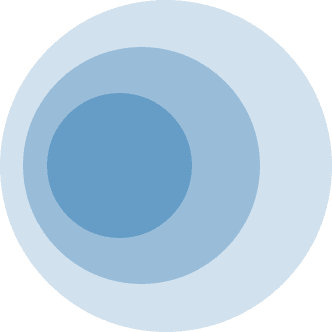 AnyRec Blu-ray Creator is a powerful Blu-ray Burner for everyone. You can burn all kinds of videos to Blu-ray disc/ISO/folder, including 4K UHD/HD/SD videos in MP4, MTS, M2TS, FLV, AVI, etc. With super-fast burning speed and various profile settings, you can make your own Blu-ray easily. 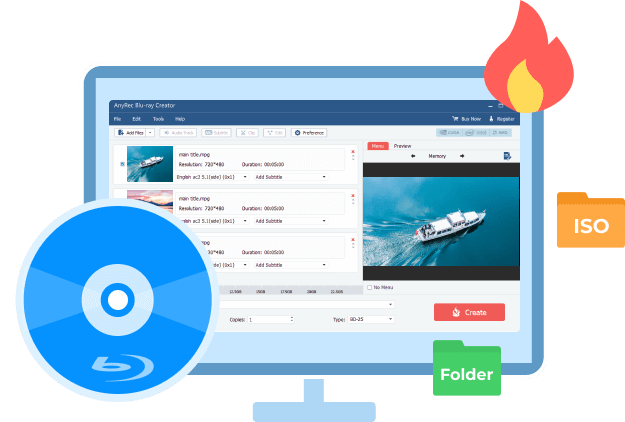 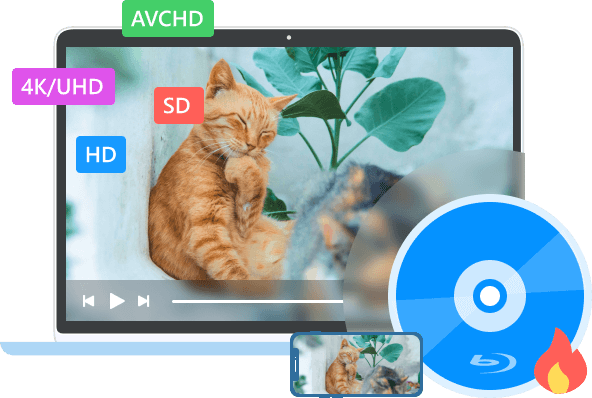 You can burn Blu-ray disc/folder/ISO with various videos in different formats, such as MP4, MKV, AVI, FLV, MPEG, VOB, M2TS, etc. Just create a Blu-ray movie as you want.

AnyRec Blu-ray Player provides other burning options. You can burn video to Blu-ray folder and ISO file too. Even though you don’t have a blank Blu-ray disc, you can turn video in Blu-ray format too. 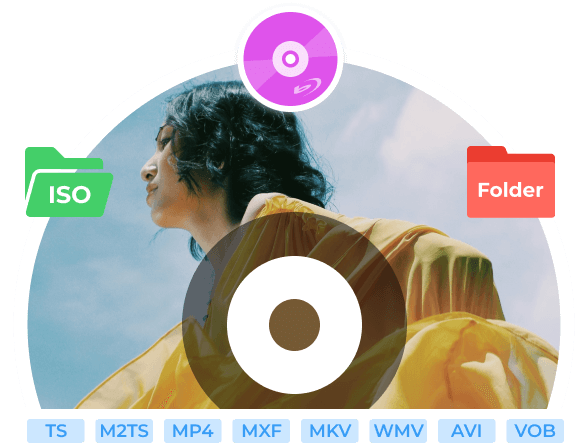 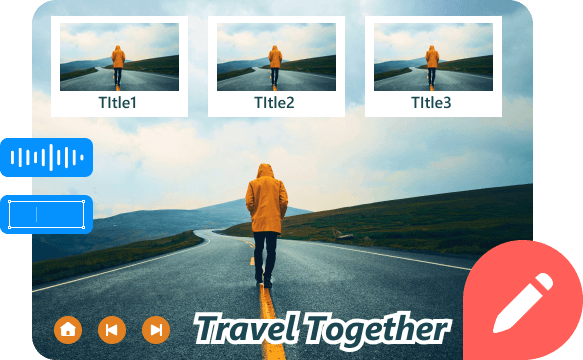 Before burning into Blu-ray, you can apply various video editing effects with real-time preview window. AnyRec Blu-ray Creator allows users to touch up videos as you wish. 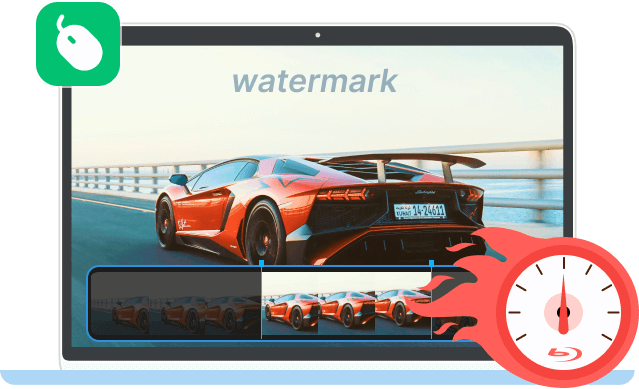 Take a screenshot while playing Blu-ray and save to JPG, PNG, and BMP.

Monitor and preview all output effects via the built-in player in real time.

Download free Blu-ray menu templates or create with your pictures and music.

Any Rec Blu-ray Creator – Burn video to Blu-ray disc/folder/ISO as you want. 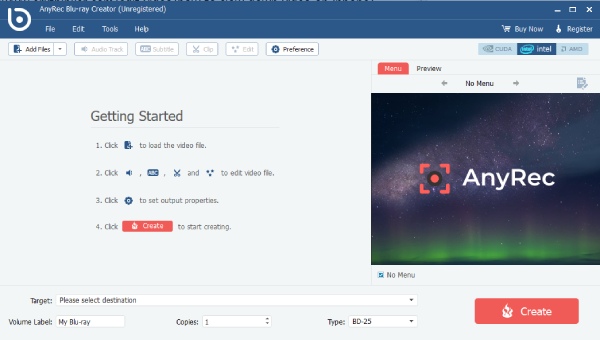 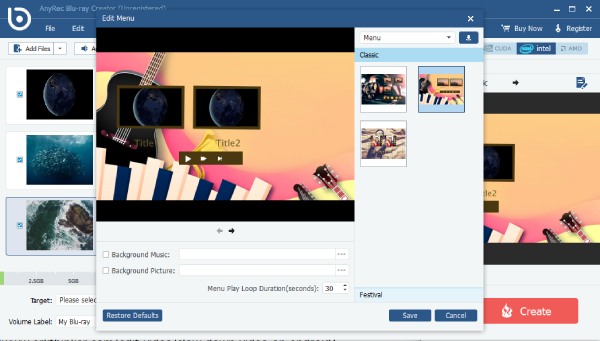 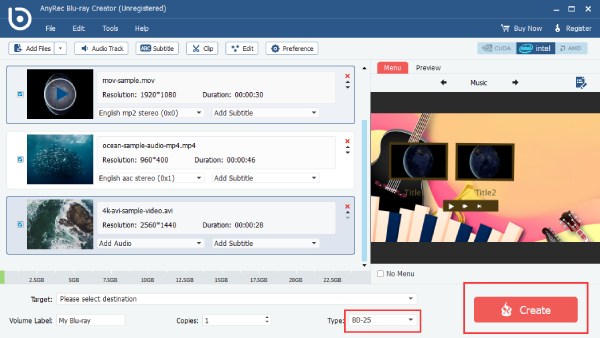 Add audio subtitle or track based on your need. Click Create to start Blu-ray burning.

Reviews & Feedbacks from Our Customers